News January 2023 products were just added into our online Store. See the complete list under this link. 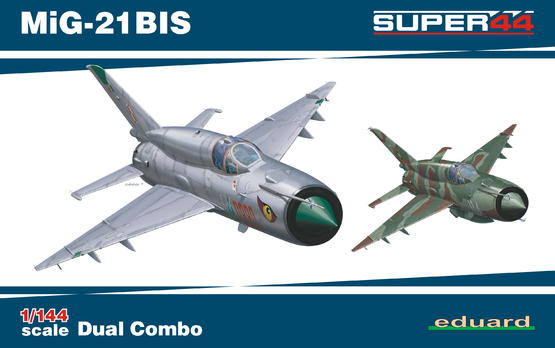 User friendly decals in high quality are designed and printed by Eduard contains not only 4 marking options (Bulgaria, Hungary, Finland and Poland):

but also interior details such as front and side-walls instrument panels.

We would like also recommend photo-etched accessories for this kit, offered separately.

MADE IN CZECH REPUBLIC

Scale plastic kit.
Write Product Review
You have to be logged in to write a review. No review available for this item.
Top of page