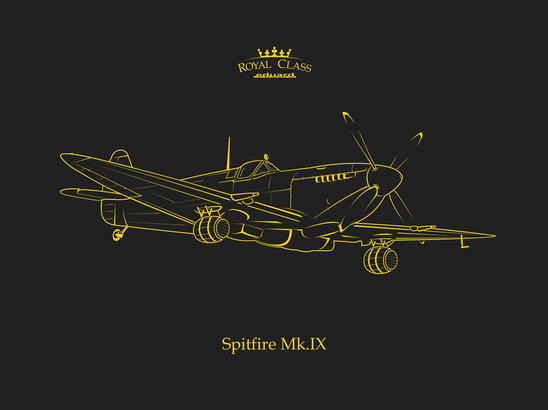 Color photo-etched accessories.
For kit: HOBBY BOSS
Write Product Review
You have to be logged in to write a review. No review available for this item.
Top of page