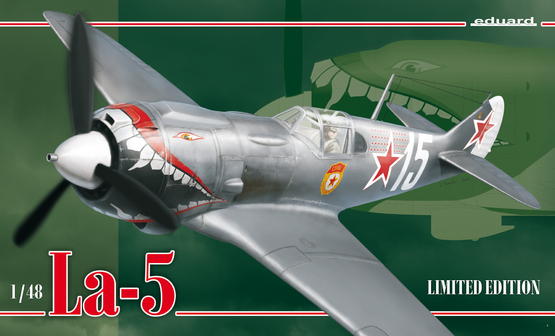 The Lavochkin La-5 fighter was developed from the preceeding LaGG-3. This fighter aircraft designed by the trio comprising Lavochkin, Gorbunov, Gudkov was accepted by the Soviet armed forces in early 1941.

Brassin - resin & photo-etched accessories for scale plastic kits.
Write Product Review
You have to be logged in to write a review. No review available for this item.
Top of page